The history of Universal Optical has deep roots in the twentieth century. A story that originated in the United States, exactly in Providence, Rhode Island, in 1911.
The Mansfield Square F-770 went into production at the beginning of the 40s becoming the main product of Universal Optical. Soon these glasses, they became a model of elegance par excellence and some characters, who then time has consecrated icons of style, wore them. People like James Dean, John Fitzgerald Kennedy, Truman Capote and many others have worn this model. 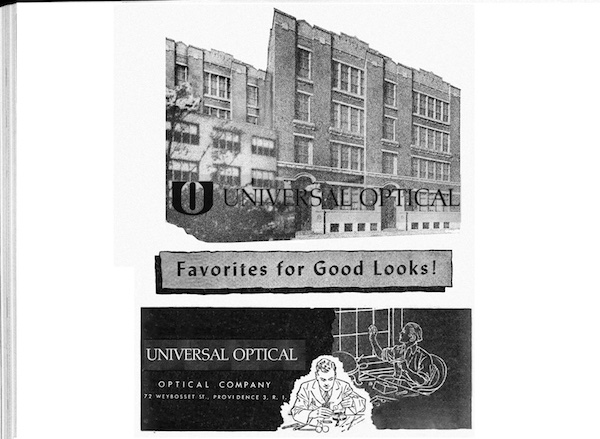 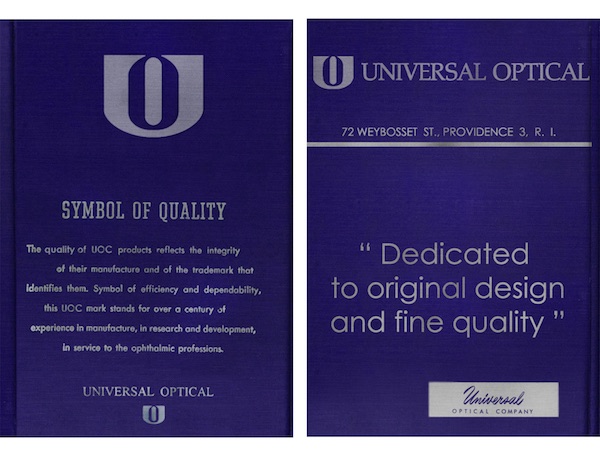 Our company produces Mansfield Square F-770 bringing in the present an exclusive product, produced entirely in Italy, according to the typical "Made in Italy" manufacturing processes. Passion, quality of materials, abundance of details, research, are just some of the input from which the creation of this splendid eyewear has started. 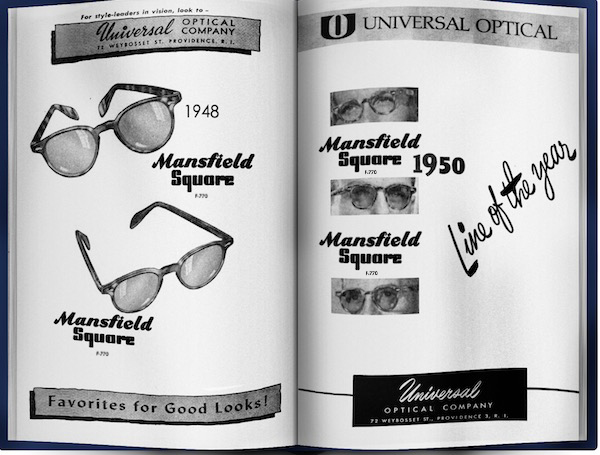